Music to their ears: How music therapy is helping Dementia Care

Reports about how music therapy is helping in dementia care are accumulating. Taken together, the observations offer a compelling picture of how this simple step that can make the lives of millions of people living with dementia more successful and supporting the work of their caregivers.

The positive effects of music on dementia patients has been documented by a systematic study. People living with dementia in a nursing home were simply observed under conditions with and without music. In the music condition, the patients were “less agitated, seemed less uncomfortable, less vocal, and seemed more positive and calm.” In this study, there was no special selection of music. All patients listened to the same music. It is thought that music especially selected for individual patients would be more salient.

A number of studies have been published to demonstrate the clinical usefulness of individualised music programming in reducing the agitated behaviour of dementia patients. More systematic research about use of music for dementia is needed.

Clinical case studies show how fitting people living with dementia with headphones and playing music for them makes them ‘come alive’, apparently opening up memories of earlier days. Dementia and Alzheimer’s affect recent memory much more than early memory. Listening to music reminiscent of younger days often opens a doorway to the past and stimulates the ability to talk about people and places from the past. When music is paired with photographs and artefacts, areas of the brain previously inaccessible seem to be activated.

In the United Kingdom, the case for music as part of dementia care has given rise to a movement. Organisations like Singing for the Brain, Music for Life, Lost Chord, Golden Oldies and Live Music Now have built a cadre of professional and amateur musicians trained to work with the special needs of elderly memory-impaired audiences. In these sessions, the music is integrated with social activity that creates multiple levels of social stimulation.

In the United States, an organisation called, Music and Memory trains aged care professionals in how to set up personal music play lists to be delivered to people living with dementia through iPods and other digital devices. They try to “tap deep memories not lost to dementia.”

A case history showing the powerful effects of Music and Memory programs was the subject of a powerful video that went viral on YouTube. This video caught the interest of organisations throughout the world and inspired, in 2014, a full-length documentary, “Alive Inside.”

The video depicts Henry, an elderly Alzheimer’s patient in an American nursing home. Henry is given an iPod with a specially programmed music play list compiled by social worker, Dan Cohen, based on knowledge of Henry’s history. After hearing and responding to the music program, Cohen documents how,

In Australia, the programs advocated by Music and Memory in the video have been duplicated by Arts Health Institute. Dr. Maggie Haertsch, CEO of the Institute notes that,

“…the music awakens a part of the brain not impacted by dementia and evokes responses, such as singing and movement, and brief moments of reconnection with loved ones.”

“has changes in mood that can last several hours, and alertness immediately following can generally last around 20 minutes…”

Use of music for dementia is not a magic bullet to be used in a vacuum. People working in the field advise that personalised music programs be coupled with social stimulation.

The Aged Care Channel (ACC) TV works to improve the quality of care for older people and the people who care for them. We use the power of story telling to engage, inform and inspire learning in your organisation. Please contact us to learn more. 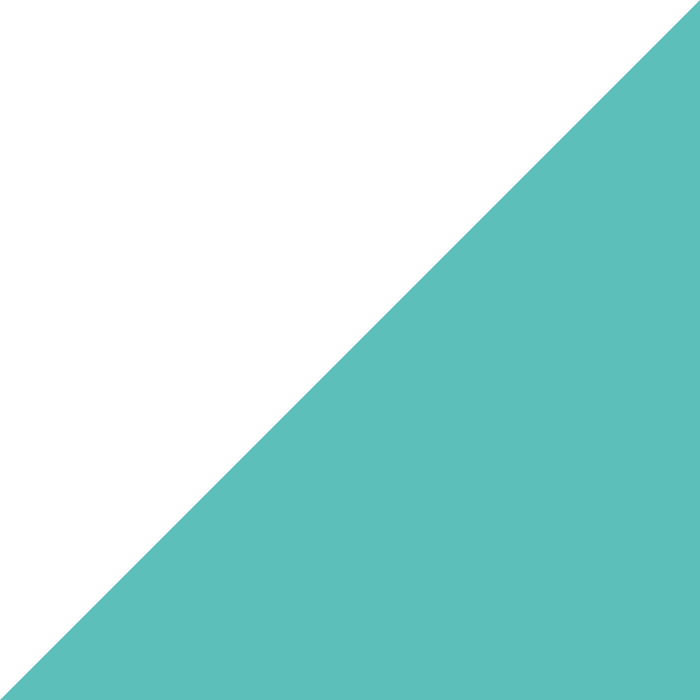 Sign up to receive our latest insights straight to your inbox